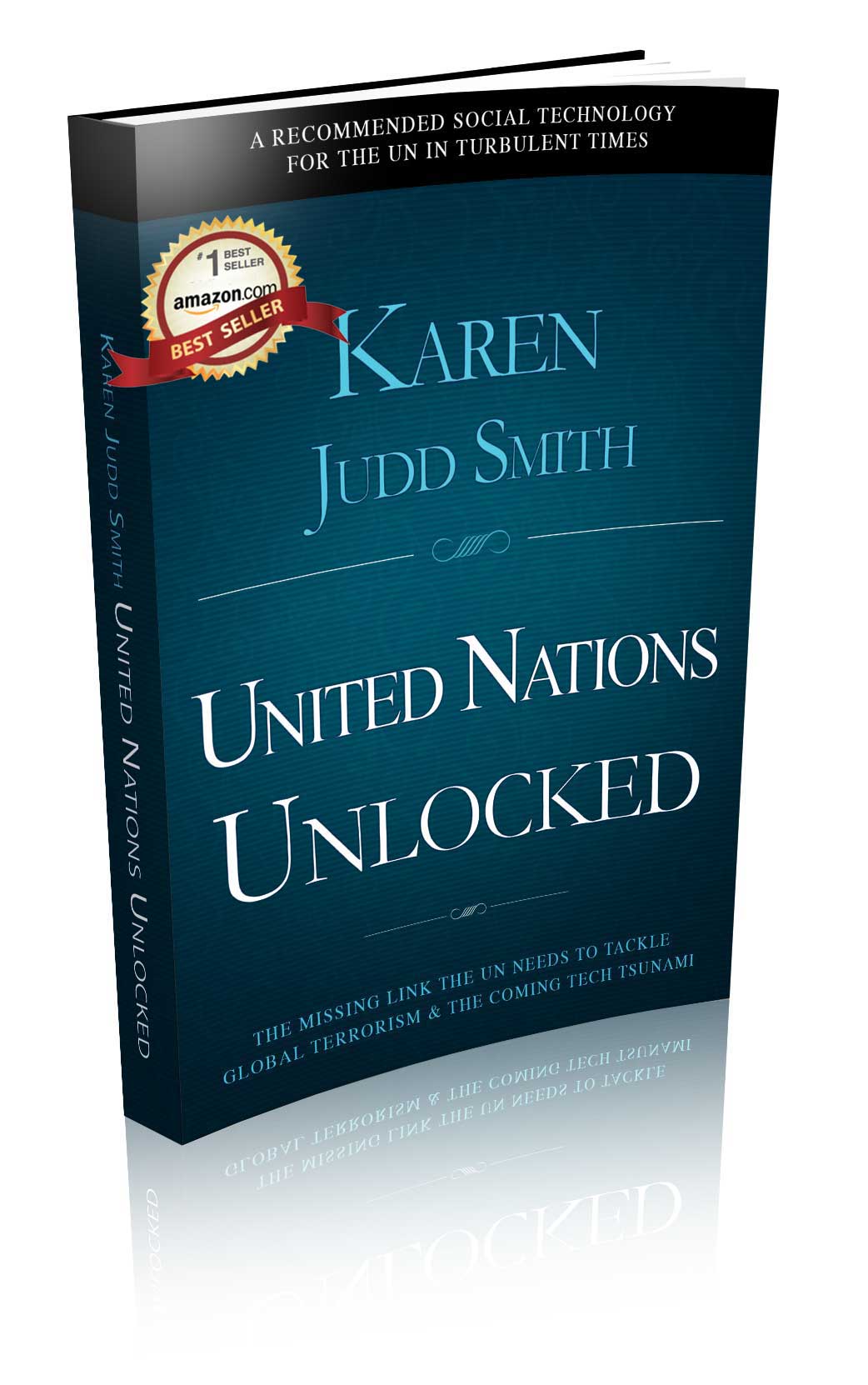 Dr. Karen Judd Smith originally hails from Australia but has lived in the United States for more than 30 years. She holds degrees in Physics, History and Philosophy of Science, and Theology. For the practicum part of her doctoral dissertation, she developed the “Advocacy Algorithm,” a 36 module online course for UN NGOs that offers them ways to navigate the UN and advocate for their programs in that context. 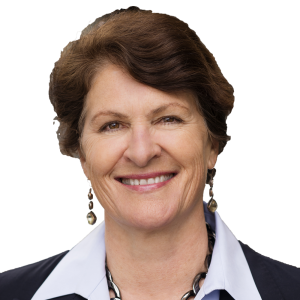 Karen has spent her adult life developing and overseeing projects for which she adapted multiple business methods and social entrepreneurial strategies. She is the author of “Change !t Up,” and “Making Your NGO’s Advocacy Powerful” and now, “United Nations Unlocked: The Missing Link the UN Needs to Tackle Global Terrorism and the Coming Tech Tsunami.”

Over the years, Karen has spoken extensively in more than 20 countries promoting strategic and innovative social initiatives and currently consults for international NGOs and entrepreneurs who take their role as global citizens seriously.

She currently serves as the NY Chair of the Alliance of NGOs of Crime Prevention and Criminal Justice. As one focal point of this NGO is the Alliance on Counter Terrorism and Cyberwar, she is involved in shaping projects designed to defuse violent extremism and engage the tech community in global security arenas.

In the midst of all this seriousness, Karen balances her life with gardening, feeding the hummingbirds and wild turkeys that frequent her garden, fending off VR invaders with her grown sons, learning about the latest in biotech research from her daughter and competing with her husband in tennis and Mario Kart. Between colleagues, friends, and family, she enjoys a wide variety of political and tech banter, online around the world and in person over a cuppa. One item on her bucket list is to make her 20th skydive a full family affair. 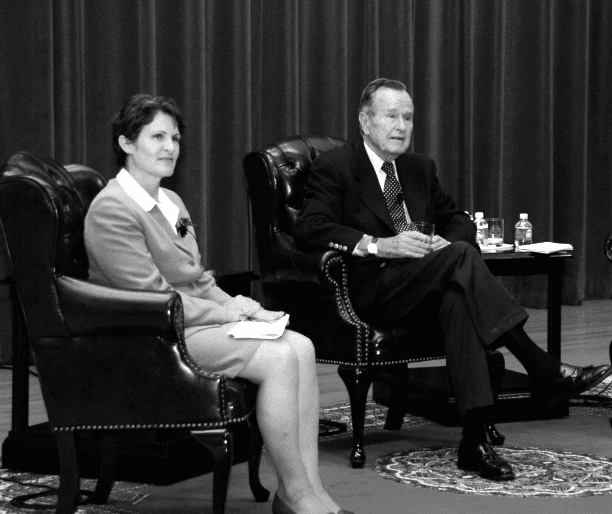 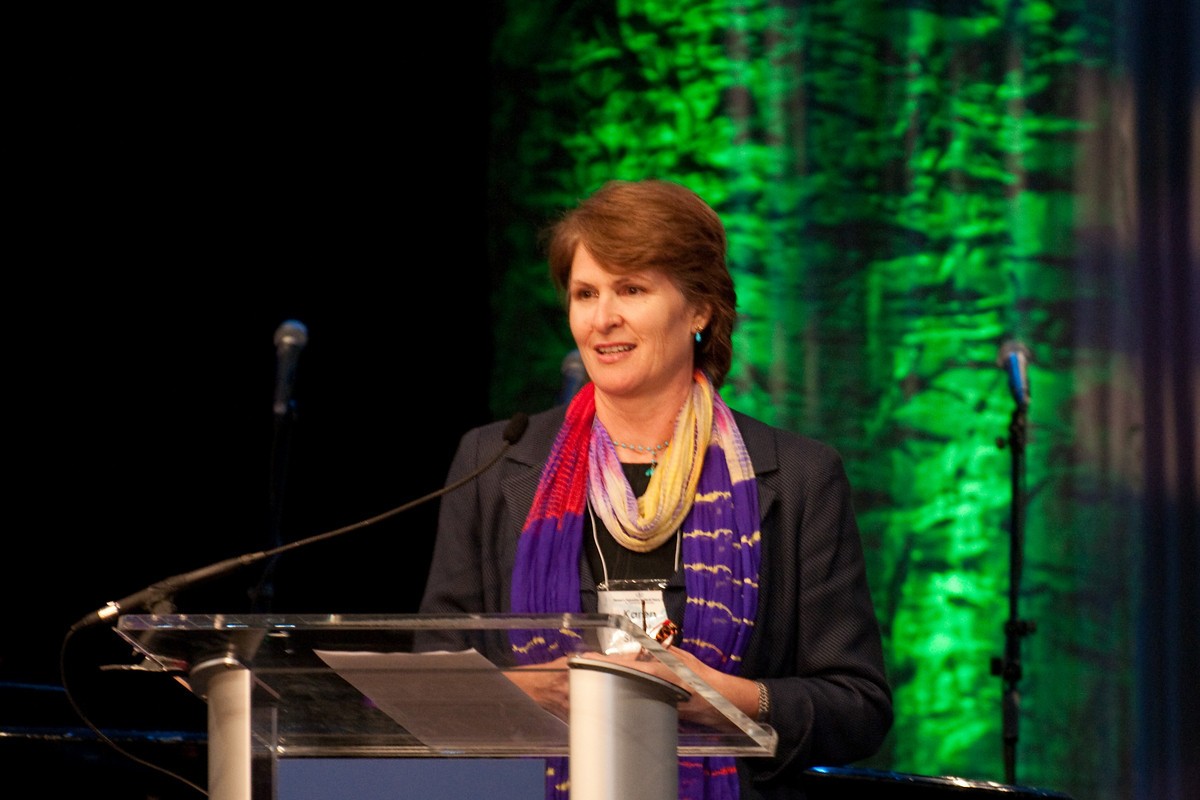 The NGO Academy is like most things, work in progress. And rightly so. Your work and mission are also one of creating—creating change in your particular field.

Peter Drucker noted: “The most effective way to manage change successfully is to create it.”

Even though the work of NGOs is often initiated by a call of the heart, the skills, knowledge, and resources that are needed to fulfill, the mission non-profits are called to fulfill require even more exacting proficiency than the private sector because there are two bottom lines: the mission and the money.

This site seeks to contribute in small ways. Not enormous or every way, but strategic ways, to the efficacy of NGOs that have as part of their, outreach and lobbying to the United Nations. Part of the focus is on elements of change leadership, advocacy, and outreach or lobbying to the UN missions.

But whatever the specifics of the training, in the end… 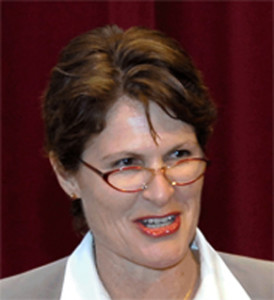 … it’s all about people

To make a difference in our world, we cannot escape the potency of character, integrity, perseverance, and a constant focus on our desired ends. As individuals, we do best when we are learning, engaging, moving, and vital in all our relationships and our own skins.

Change leaders anticipate the future and build solutions that impact our communities, our families, and our world.

My name is Karen Judd Smith
Founder of the NGO Academy

The Purpose of the Advocacy Algorithm:

To help overworked an underfunded NGOs and non-profits create effective outreach and advocacy teams at the UN that get their message out, even if the volunteers/interns start out not knowing where the Visitor’s entrance is at the UN, anything about diplomatic protocols or even what the MDGs are.

Karen is the primary trainer but will be interviewing and including the knowledge and experience of others who either work with volunteers (there all kinds of tips and tricks to working effectively with them and minimizing grief for both parties) and/or have spent many years at the UN as effective advocates an lobbyists in various areas of expertise.

In the past ten years, Karen has trained over 100 volunteers and interns to work as effective change leaders at the United Nations. She has been a key member in the development of GA resolutions that have successfully passed. In that decade, Karen interacted with numerous dignitaries and representatives of governments around the world. She continues to work with NGO committees at the UN. Her current focus is with ECOSOC’s UNODC where she serves as the Vice Chair of the Alliance of NGOs on Crime Prevention and Criminal Justice. She is also the Chair of its working party on Prevention.

A frequent world traveler, she has spoken internationally on issues of UN renewal as far and wide as Albania, Australia, Azerbaijan, Costa Rica, Cyprus, Ethiopia, Germany, Great Britain, Israel, Italy, Japan, Jordan, Korea, Russia, Samoa, and Thailand. An area of special focus for her has been “trans-religious dialogue” and where this intersects with global security issues. She has conducted Internet TV interviews with the President of the GA (2006) Ambassadors and the USG OHRLLS, attended numerous intergovernmental meetings and effectively worked with UN staffers to achieve significant goals.

In her words, “It’s been a FULL ten years.” She is committed to communicating this wealth of experience via the Internet so that NGO’s, their staff and volunteer members have ready access to the training they need to become effective civil society participants of the United Nations.

She is married with three adult children and now lives in Oakland, California.